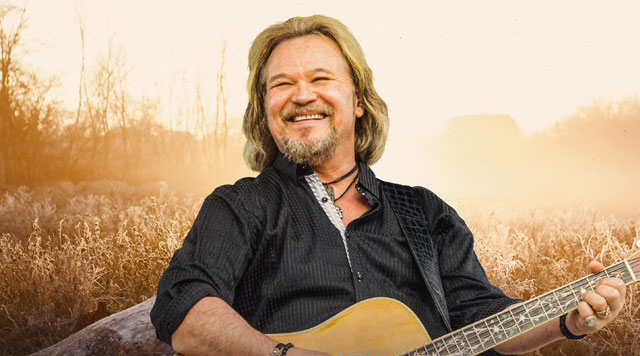 The highly abbreviated Tritt timeline started when the young Marietta, Georgia native incorporated his lifelong influences of Southern rock, blues and gospel into his country during a honky-tonk apprenticeship that led him to Warner Bros. in 1989. Over the course of a decade, Travis released seven studio albums and a greatest hits package for the label. His 1990 debut Country Club and its succession of hits put him in the vanguard of the genre's early '90s boom, dubbing him as one of “The Class of ‘89,” which included country music superstars Garth Brooks, Clint Black and Alan Jackson; all whom dominated the charts in the early ‘90s.
Cost:
TICKETS STARTING AT $60.00 PLUS TAXES AND FEES.

Must be 21 years of age or over. Management reserves all rights. Ticket refunds and exchanges are not permitted.